It is tragic to recall that the Sino-Japanese hostilities could not have been prevented before the outbreak of the Lukouchiao Incident, the third Anniversary of which we observe today. It is all the more tragic that after the outbreak of the Incident we were unable to bring to an end as quickly as possible this unfortunate war which is still dragging on. Meanwhile, our nation is suffering as a whole in ever increasing misery — the inevitable result of war.WANG JINGWEI, “Some Thoughts and Expectations on the Third Anniversary of the Marco Polo Bridge Incident,” July 7, 1940*

Following the July 7, 1937 Lukouchiao (Marco Polo Bridge) Incident, Wang Jingwei gathered well-known and knowledgeable people in Lushan for a conference as Guomindang’s Deputy Director-General on July 16 to discuss defensive strategies against the enemy. On August 4, he spoke about 〈大家要說老實話，大家要負責任〉 “We Need to Speak Truthfully, We Need to Take Responsibility” advocating for straight talk instead of grandiose and unrealistic pronouncements. On January 12, 1938 he also made the speech 〈如何使用民力〉  “How to Mobilize People [for the War Effort],” reiterating his belief that the scorched earth policy was meant to be a tactic of war, not retreat, and certainly not to be used as a substitute for combat. Both works are collected in our e-book Wang Jingwei Political Discourse —Newly Compiled and Edited Edition.

What inspired this call to arms? What were the circumstances in China at the time?

《一場戰爭的開始》1937: A War Begins, beautifully translated by Ho Mang Hang (1916-2016) from the final six chapters of Through China’s Wall by the acclaimed American writer Graham Peck (1914-1968), recounts Peck's experiences during the Marco Polo Bridge Incident as an eye-witness. The book includes an introduction by renowned historian Eugene Chiu, professor emeritus at Tunghai University. Translated for the first time into Chinese, it provides a rare documentary of the Incident, which has been too often minimized or overlooked in other histories of the period.

An artist as well as a gifted writer, Graham Peck went to China in 1935 for the first time, traveled through the Gobi Desert, Mongolia, Sichuan, Tibet, Chongqing, Guizhou, Yunnan, Vietnam, and other places before returning to Beijing. There he witnessed the Marco Polo Bridge Incident. The book, published in 1940, was excerpted and translated by Ho Mang Hang into six chapters in the current e-book which Ho entitled 《一場戰爭的開始》1937: A War Begins.

Similar in age and both artists, Ho and Peck shared experiences at a pivotal time in China’s history. When asked why he chose to translate the chapters from Through China’s Wall, Ho Mang Hang said:

The last few chapters from Graham Peck‘s book Through China’s Wall tells the story of a few days during the Marco Polo Bridge Incident. The book gives a vivid and humanistic account of Beijing at the time and also of China. It is well worth reading and should be better known.… If readers will take another look at themselves in a different mirror, I will be very satisfied.Ho MANG HANG

Ho Mang Hang’s words reflect the goal of this book. Peck’s unsparing account of people’s lives as an outsider in such detail provides further insight in our understanding of the Sino-Japanese War as context for events that impact today’s world.

*Quote taken from “Why Hesitate”, The Fundamentals of National Salvation, by Tang Leang-Li. 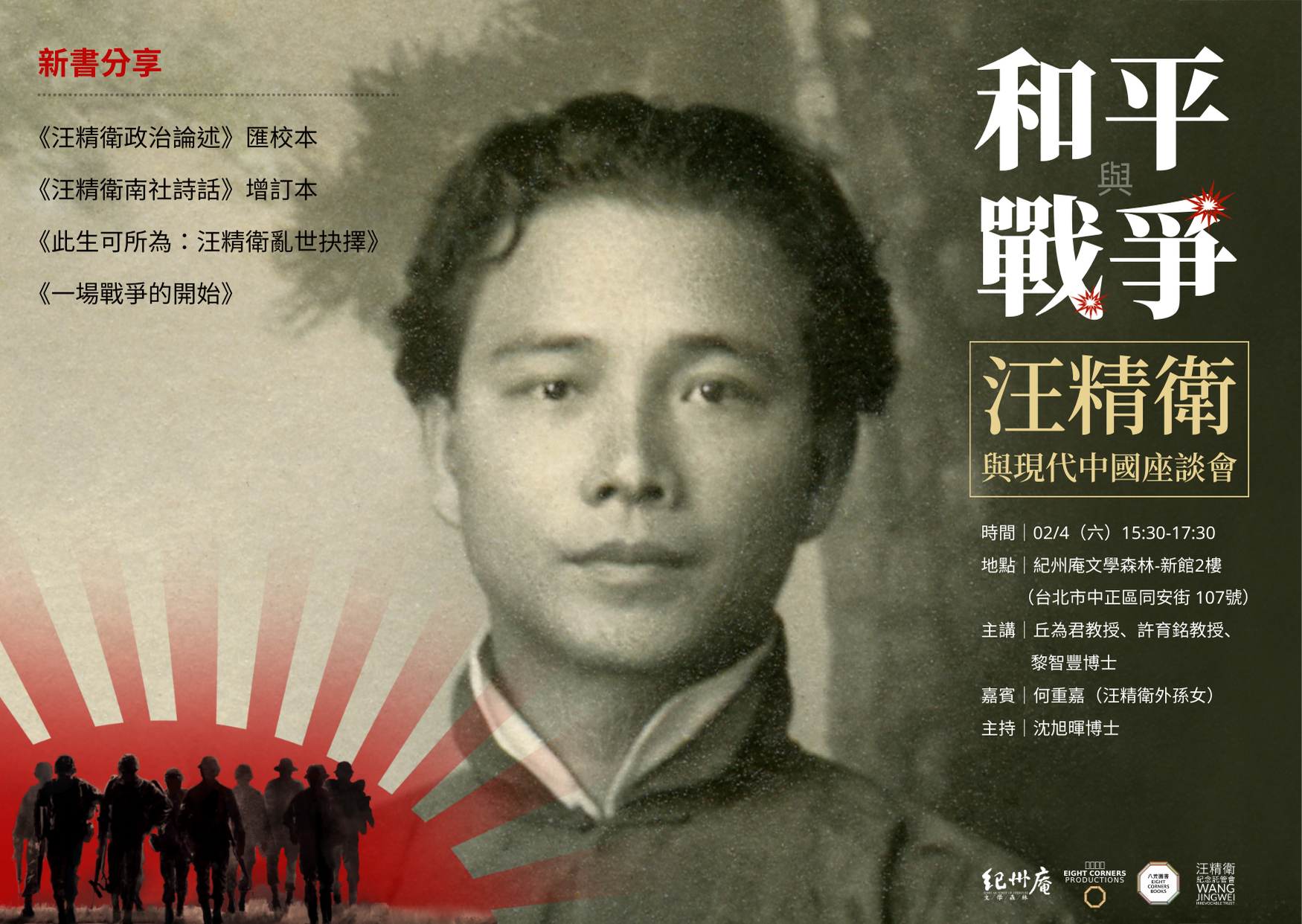 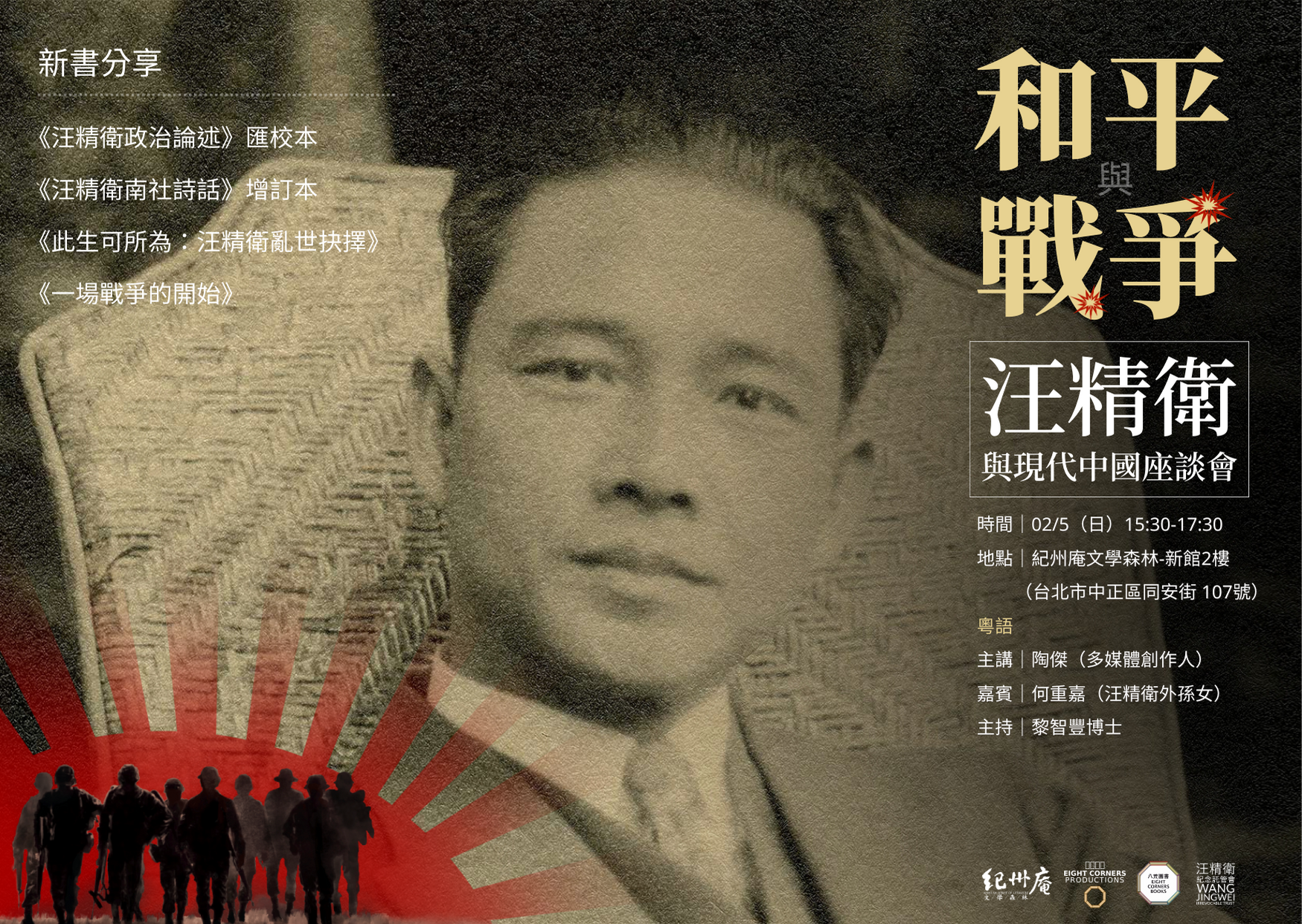 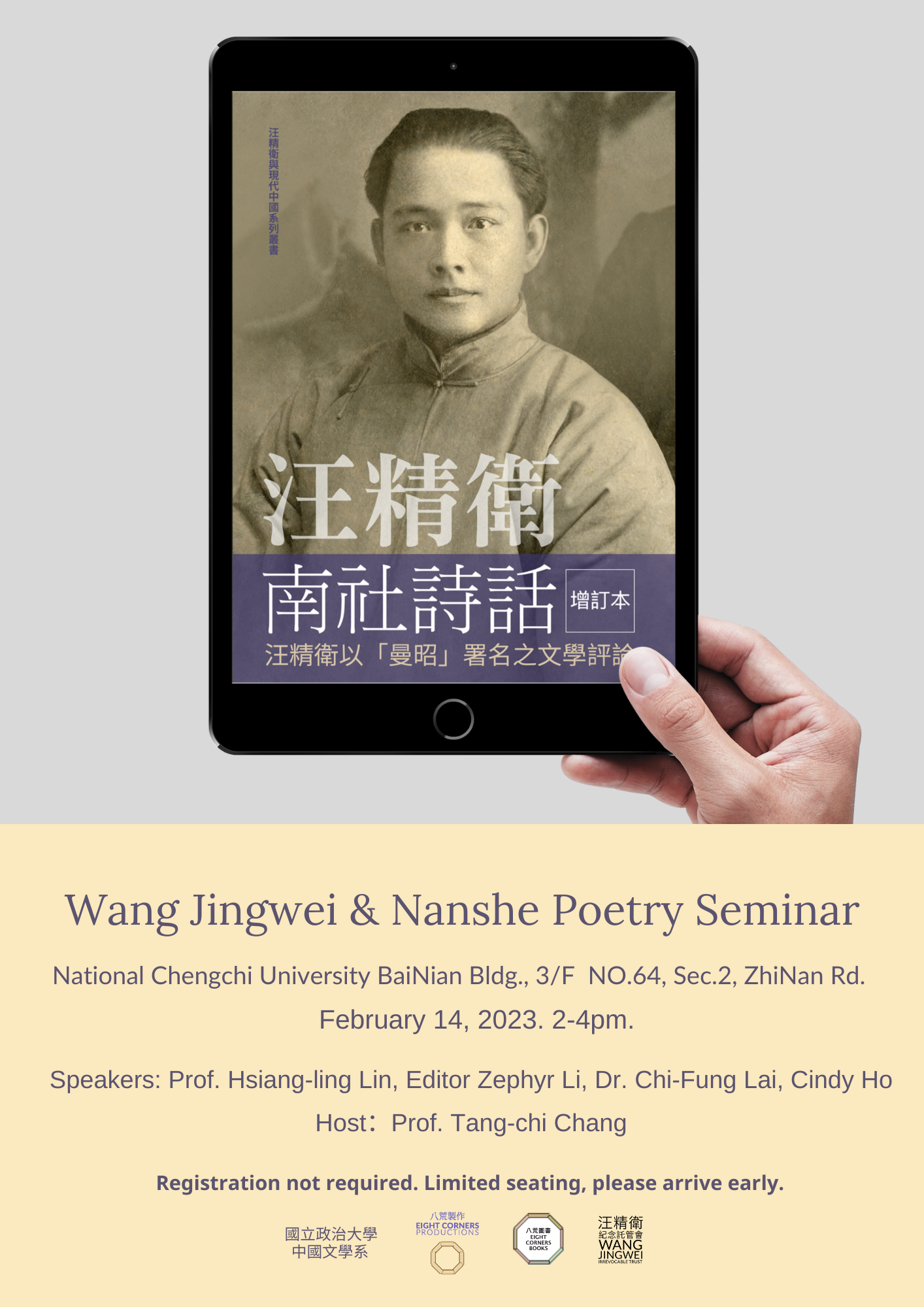