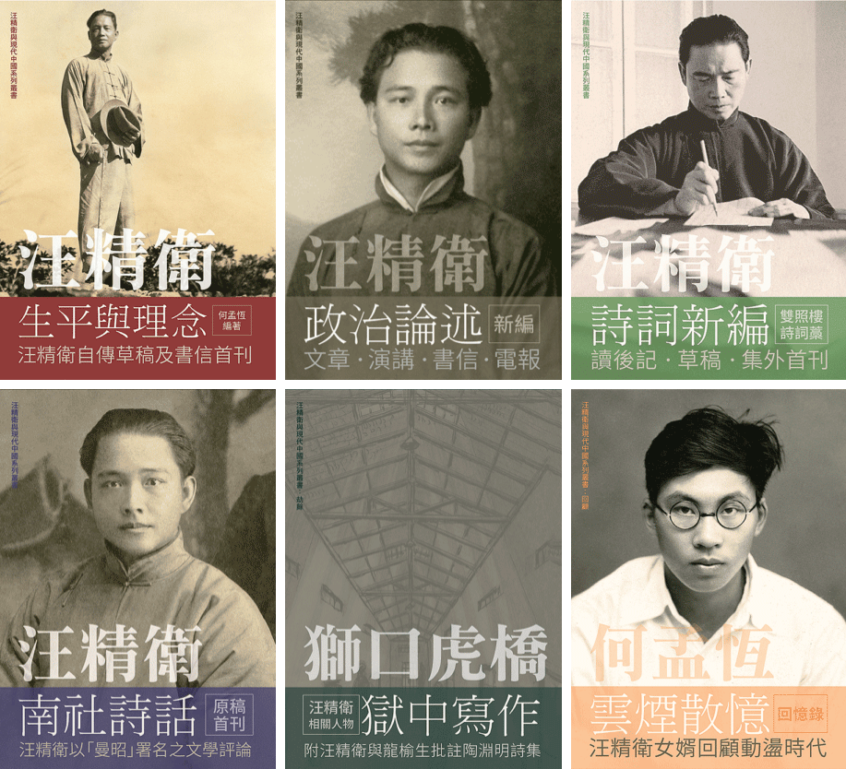 Every student of the Republican period in China is already familiar with the name Wang Jingwei (1883-1944). While studying in Japan, Wang met Sun Yat-sen in 1905 and joined the movement to overthrow the Qing administration, China’s last imperial dynasty. In 1910, to rekindle revolutionary fervor which began to wane after a series of setbacks, Wang and fellow comrades plotted the assassination of Emperor Puyi’s father Prince Regent Zaifeng. The attempt failed, but Wang emerged from prison after the Xinhai Revolution in 1911 as a national hero, and continued to advocate for a democratic system, authoring many of the policies and declarations of Sun’s Guomindang (Kuomintang) political party. After Sun’s death in 1925, Wang became the first Chairman of the Republic after Sun’s death, followed by years of political chaos, punctuated by near-continuous struggle with his chief rival in the Guomindang party, Chiang Kai-shek and the invasion and occupation of China by the Japanese in 1937. During the final chapter of his life, Wang became a leading proponent of the “Peace Movement” as a pragmatic attempt to restore China’s sovereignty in the occupied regions, believing that only with the survival of the people could China survive as a nation.

Wang Jingwei & Modern China aims to further the understanding of Wang Jingwei and the complexity of his time in his own words: revealed in his unfinished autobiography, essays, speeches and poetry. As Wang once said, “My speeches and writings are the truest form of my life story. There is no need for any other autobiography.”

For the first time, readers will experience Wang’s fascinating yet tumultuous life from his personal point of view — from his early education, through his time in prison, his ever-changing relationship with Chiang Kai-shek, and the role of his associates — as he himself had written.